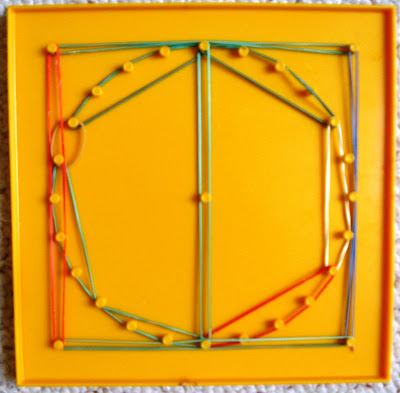 I'm so glad that my daughter and I are starting to really get to know, understand and, amazingly, even have fond feelings for this math elephant.  The kid is just heading into second grade and I know we have so much more math to do and learn about, but what math we do understand seems to be connected to pretty much everything we see, or do, or observe.
Posted by Malke at 5:04 PM